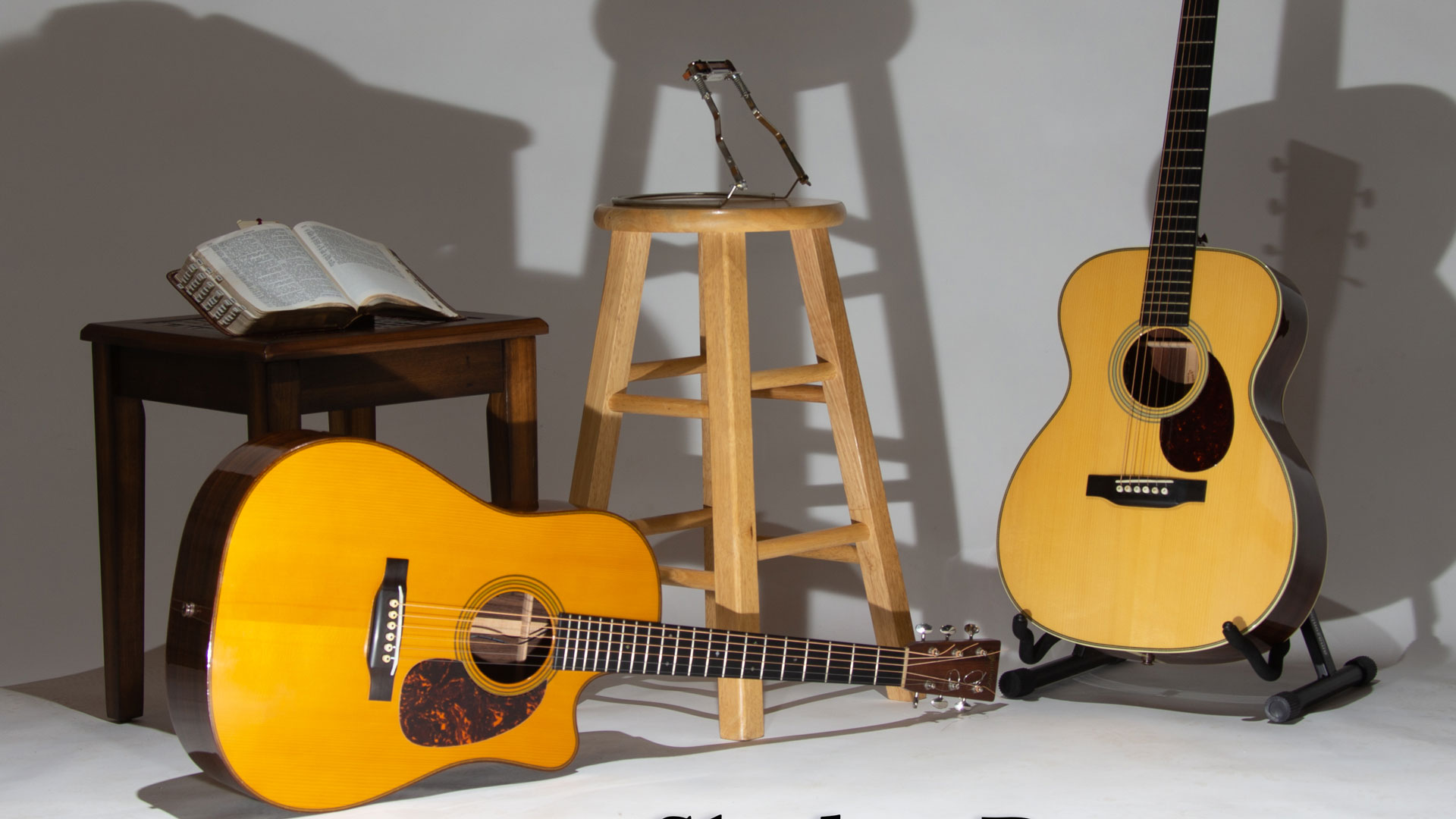 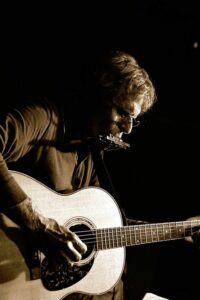 Classic Guitar and Jazz with a Message

Folk, Rock, Blues, and Classical- These styles that provide the basis for Will’s guitar style. He began playing guitar in the 60’s, learning the folk music of the day. Before long it became the electric guitar, as he played the rock and blues music of that era. Raised in WNY, at age 19, Will moved to Boston, MA, seeking greater opportunity. After studying classical guitar, he returned to WNY to join an established band to perform in the Buffalo area.

Nevertheless, Will grew increasingly disenchanted with the message and lifestyle that often accompanied the Rock Music scene. He chose to leave music for a time, to focus on the study of Scripture with a community of Christians. Several years later, he re-entered his music career with a New Message. Lowry recorded his first album of original music in 1979, entitled MYSTERY.

Today, five albums later, he continues to write and perform his own compositions, as well as cover songs- in a variety of venues. His playing is a skilled blend of finger-style guitar, encompassing a variety of styles. He also often accompanies his singing with harmonica. In 2021 Will plans to record his sixth album of original songs and continue performing throughout the area. 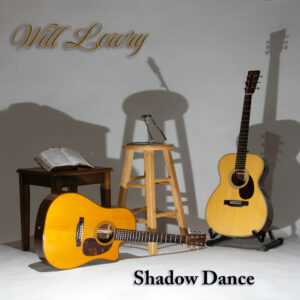 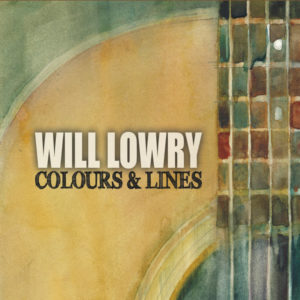 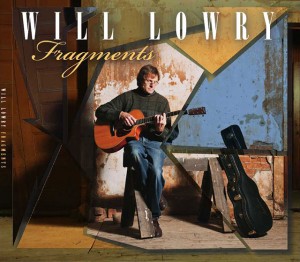 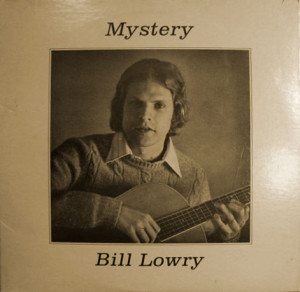 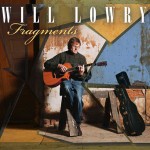